Adaptation to climate change is about finding ways for people to adjust to the environmental changes that are happening around them.

The aim of adaptation is to develop a population that is better able to survive and flourish in their environment, despite the challenges of climate change. Adaptation initiatives may be undertaken at a national, provincial or community level.

The Solomon Islands Government under the direction of the Ministry of Environment, Conservation and Meteorology developed the National Adaptation Programmes of Action (NAPA) which sets out the priority areas for climate change adaptation in the country.

While many of the projects and plans that came out of the NAPA process are national or provincial projects, adaptation can happen in communities by creating local adaptation plans.

People hear about climate change adaptation and think it is always a complex technical process – when in fact communities have been adapting to changes in their environment for centuries. 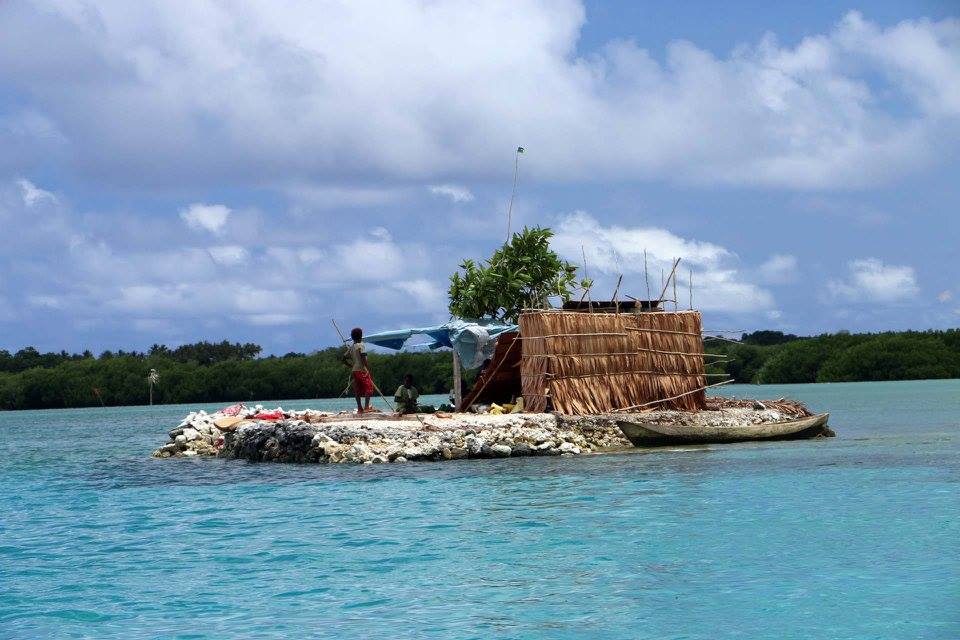 At the international level, organizations such as the United Nations Development Programme (UNDP) recognize that the impacts of climate change threaten to undermine decades of development gains and future development trajectories. Many of the main drivers of poverty in developing countries are intertwined with climate change impacts. Thus, supporting countries to adapt to these impacts and prepare for future expected impacts will be essential for advancing sustainable and equitable development.

UNDP’s support in climate change adaptation includes integrating information on climate change risks and adaptation options into national and sub-national planning processes and budgets; and promoting and implementing integrated investments on the ground that safeguard livelihoods and protect development from possible impacts.

UNDP is actively assisting over 100 countries with comprehensive risk management. This includes supporting 50 Least Developed Countries in Africa and Asia and more than 20 Small Island Developing States such as the Solomon Islands and around the world to implement on-the-ground actions to identify, reduce, manage and transfer climate induced risks. To date, over 2 million vulnerable people and communities have directly benefited from UNDP-supported initiatives in climate change adaptation.

Food can be grown above the ground to avoid contamination by saltwater.

In times of drought or if fresh water supplies have been affected by salt water, rainwater tanks can be used to collect freshwater. This is a good adaptation measure for communities on coral atolls who are affected by saltwater intrusion.

The sea level is rising because of climate change and big waves are taking away land on the coast. Mangroves provide a network of roots that hold the earth together, preventing coastal erosion. The raised roots act as a trap for bits of sand and coral, building up the coast-line.

Climate change may cause more heavy downpours and our rivers might flood more than normal. Gardens can be protected from damage by planting crops away from river banks. Houses should also be built back from rivers and coastlines.

Hotter weather, changes in rainfall, and increased pests will all affect food security. Extreme weather events like cyclones may damage crops and they could take weeks to recover. Using traditional food pres-ervation techniques can provide food for people in hard times.

Some climate change impacts will require technical assistance for adaptation measures but there are many things communities can do to prepare themselves. An example of a simple way of collecting rainwater which runs down trees—this water is used for drinking by pigs.